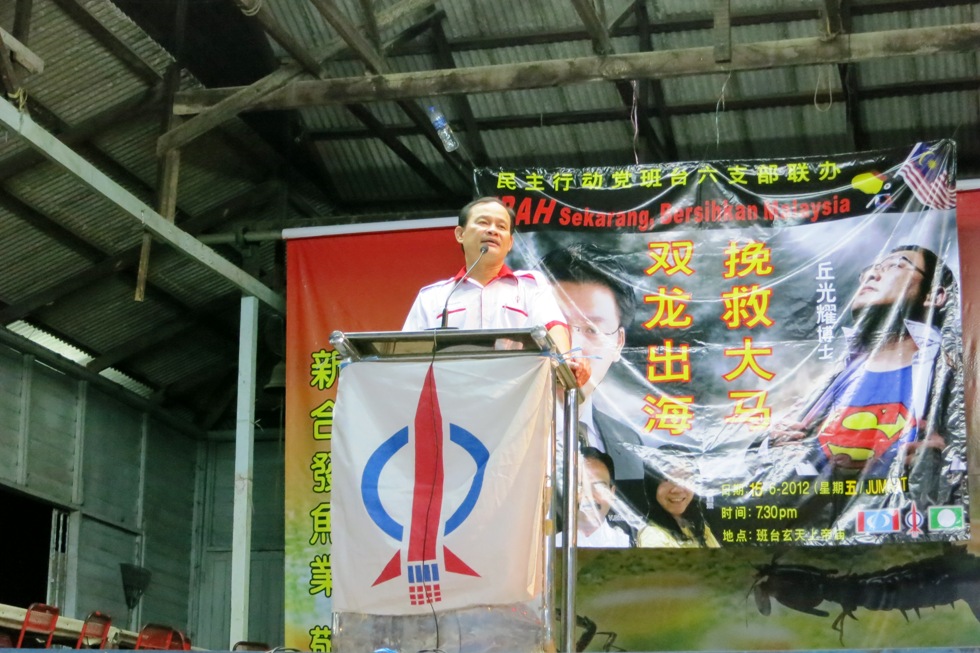 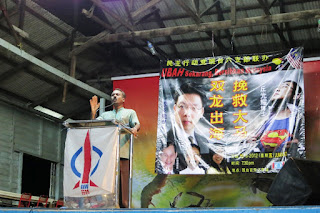 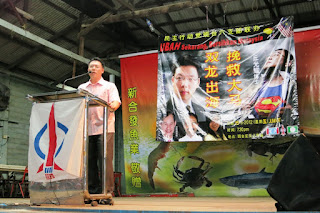 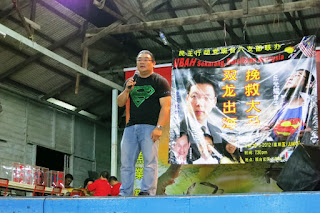 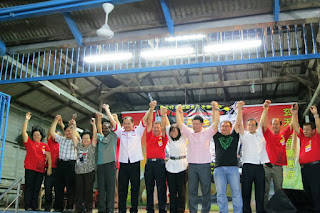 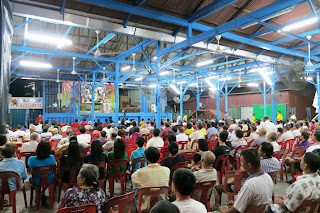 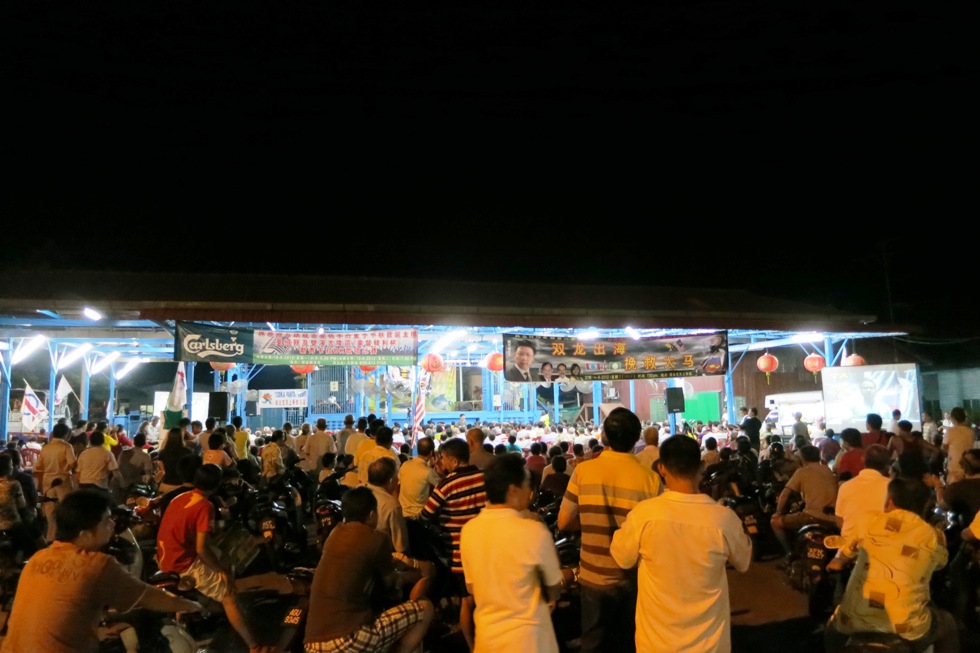 BN Government is transforming Malaysia into a ‘terror’ state

The Security Offences (Special Measures) Bill 2012 that was introduced by the Prime Minister Dato’ Seri Najib Tun Razak is no better than the draconian Internal Security Act (ISA) that is intended to be repealed.


A person suspected of a security offence can be jailed for years not unlike the provisions under the ISA. A suspect may be detained for up to 28 days at the order of a police officer of, or above the rank of Superintendent of Police (Section 4).


With the intention of incriminating the suspect, false evidence and false witnesses may be used against the accused as the identities of witnesses cannot be known to the accused under this new law. Appallingly, oral and written statements by a person who is dead or missing can be admitted as evidence too against the suspect!


Barisan Nasional is willing to imprison a person even after the courts have found a person innocent! Barisan Nasional has admitted abuses under its rule using the Internal Security Act (ISA). With this new security law, more abuses against freedom and human rights are expected to happen.


Barisan Nasional government has also present amendments to the Criminal Procedure Code to empower the police to intercept postal articles, communications and to enter premises to install devices to intercept and to record the communication secretly. The Barisan Nasional government is bringing Malaysia back to the ‘terror’ era of the communist Soviet Union and the Communist China of the 60s and the 70s.

Ngeh Koo Ham
Member of Parliament of Beruas
Posted by Ngeh Koo Ham at 10:25 AM No comments: